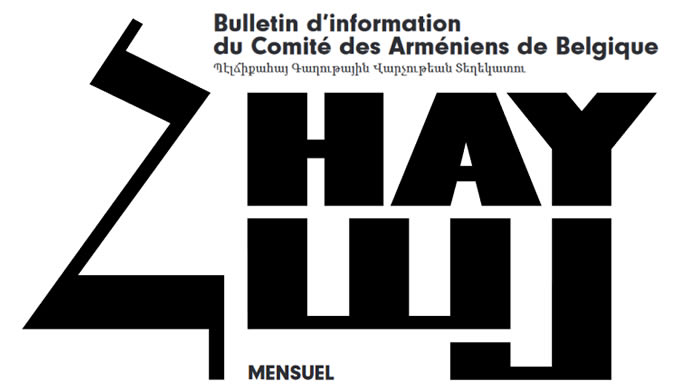 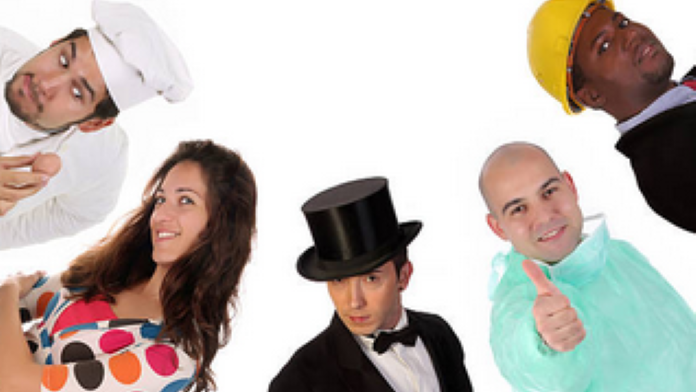 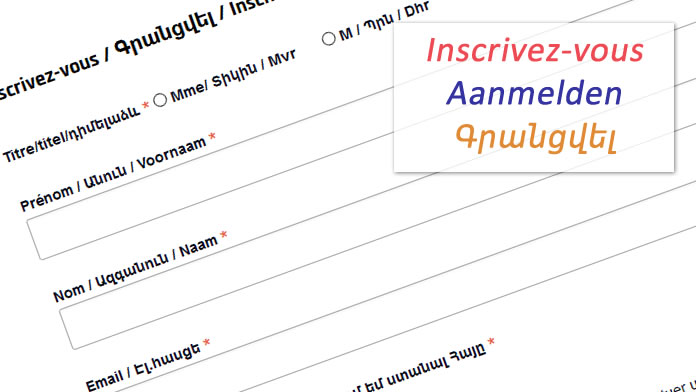 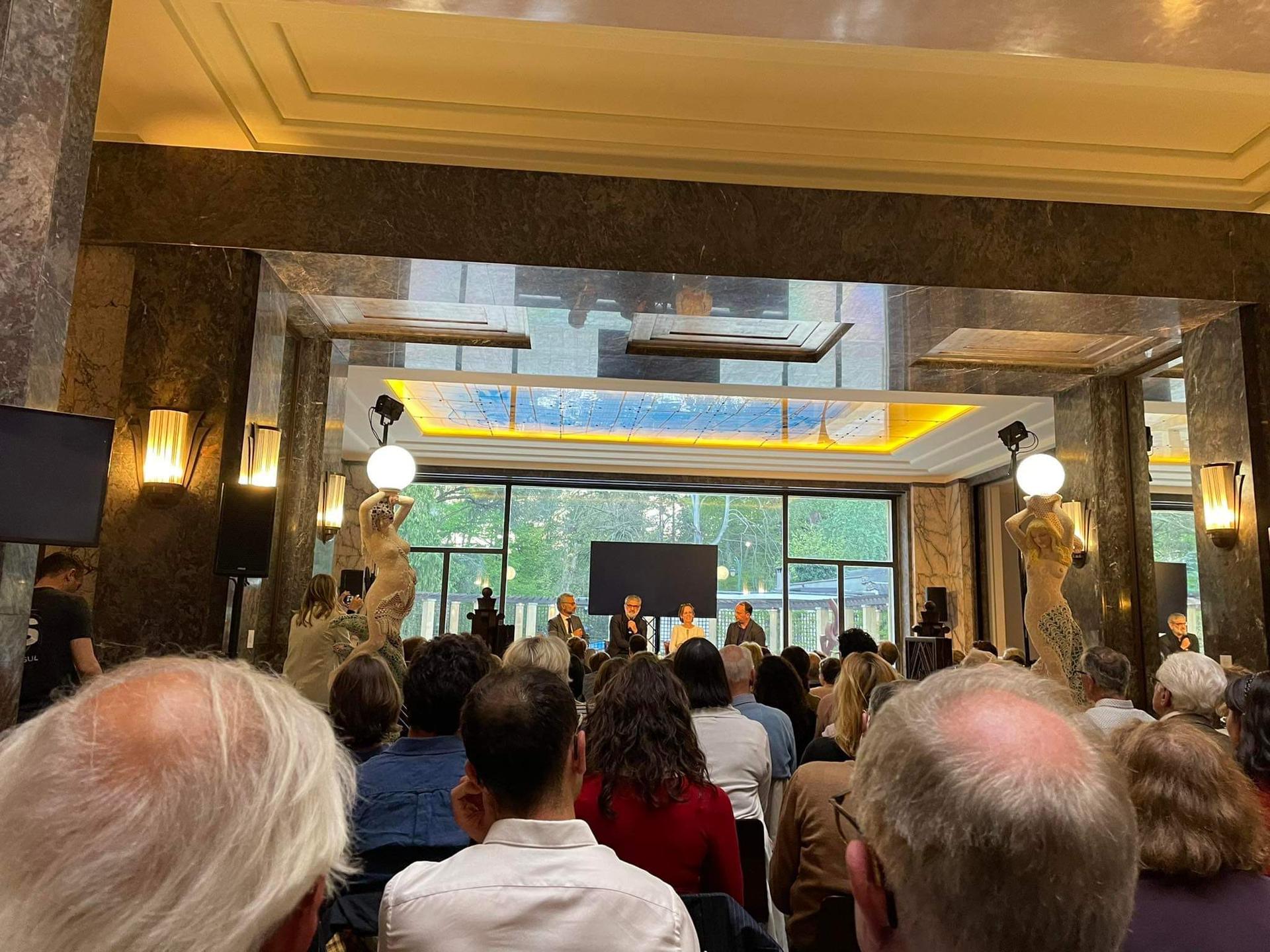 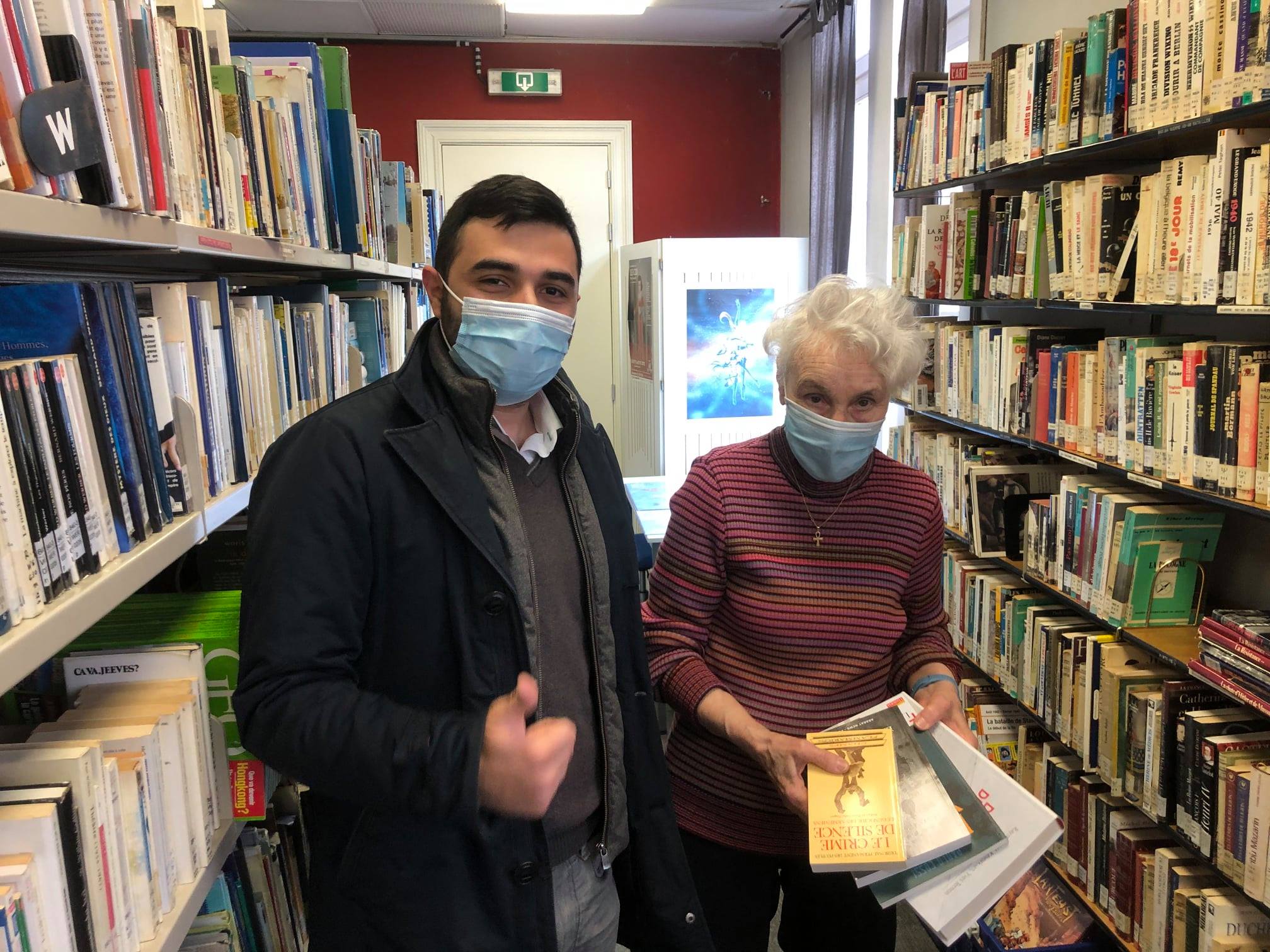 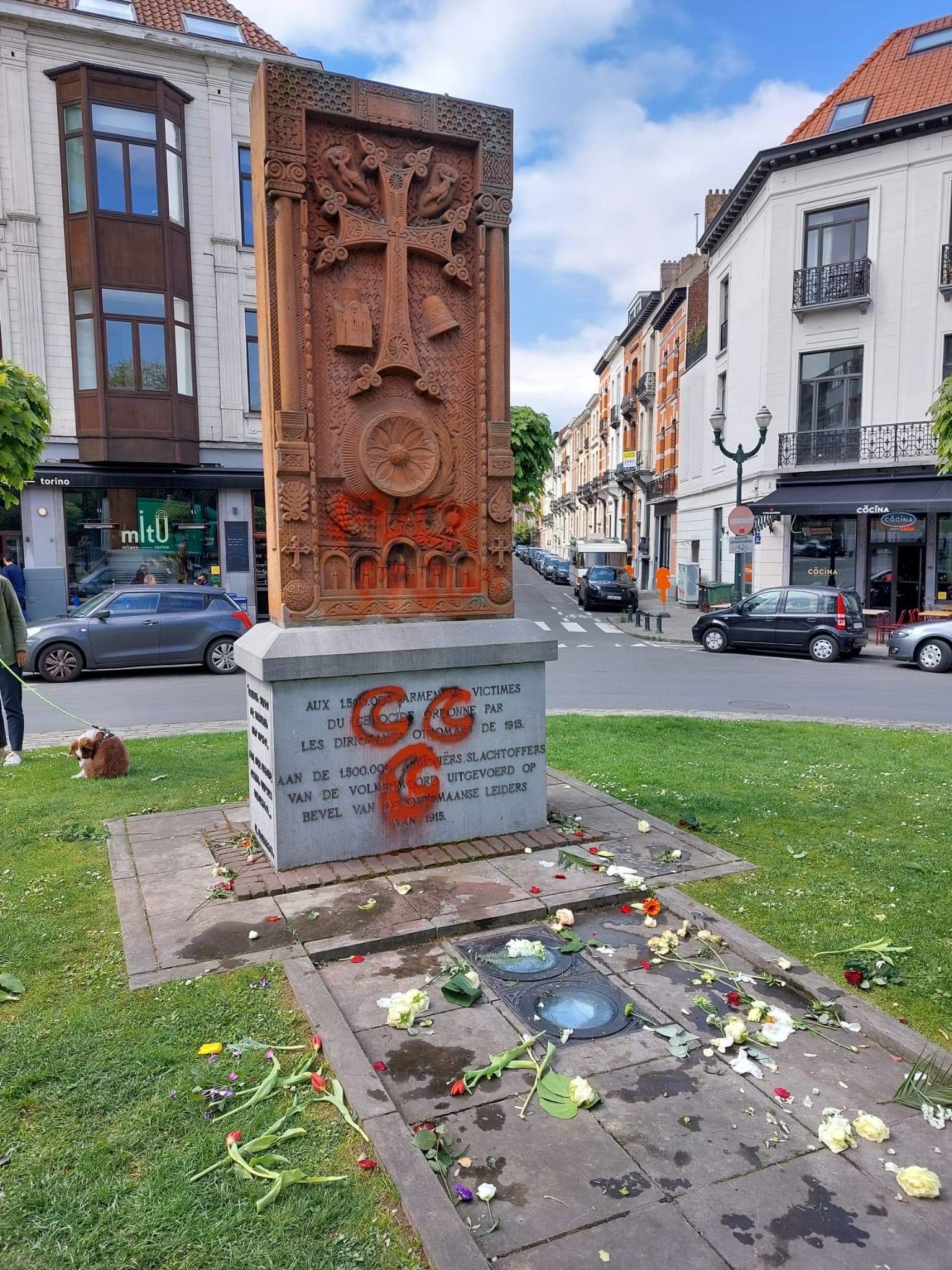 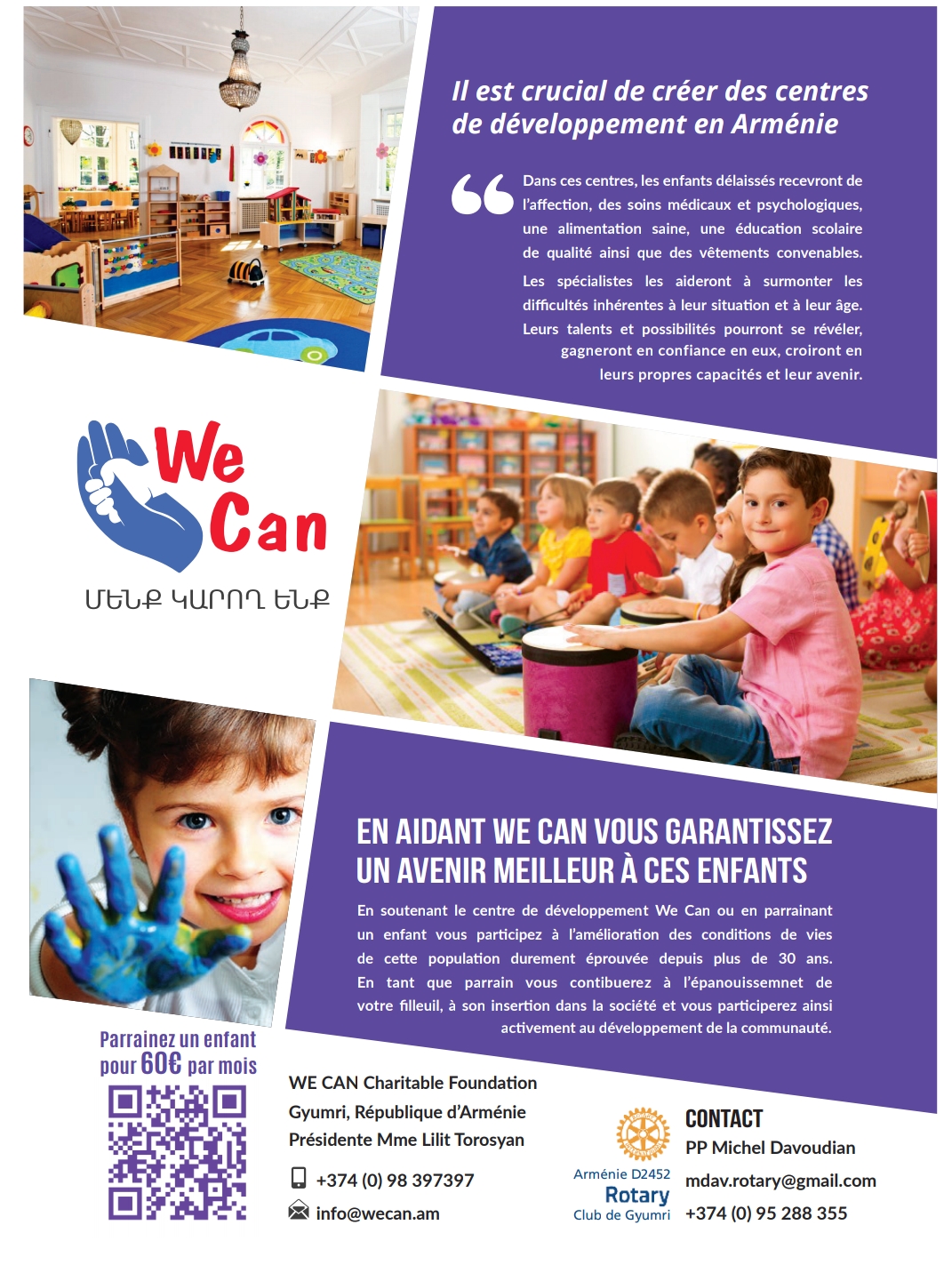 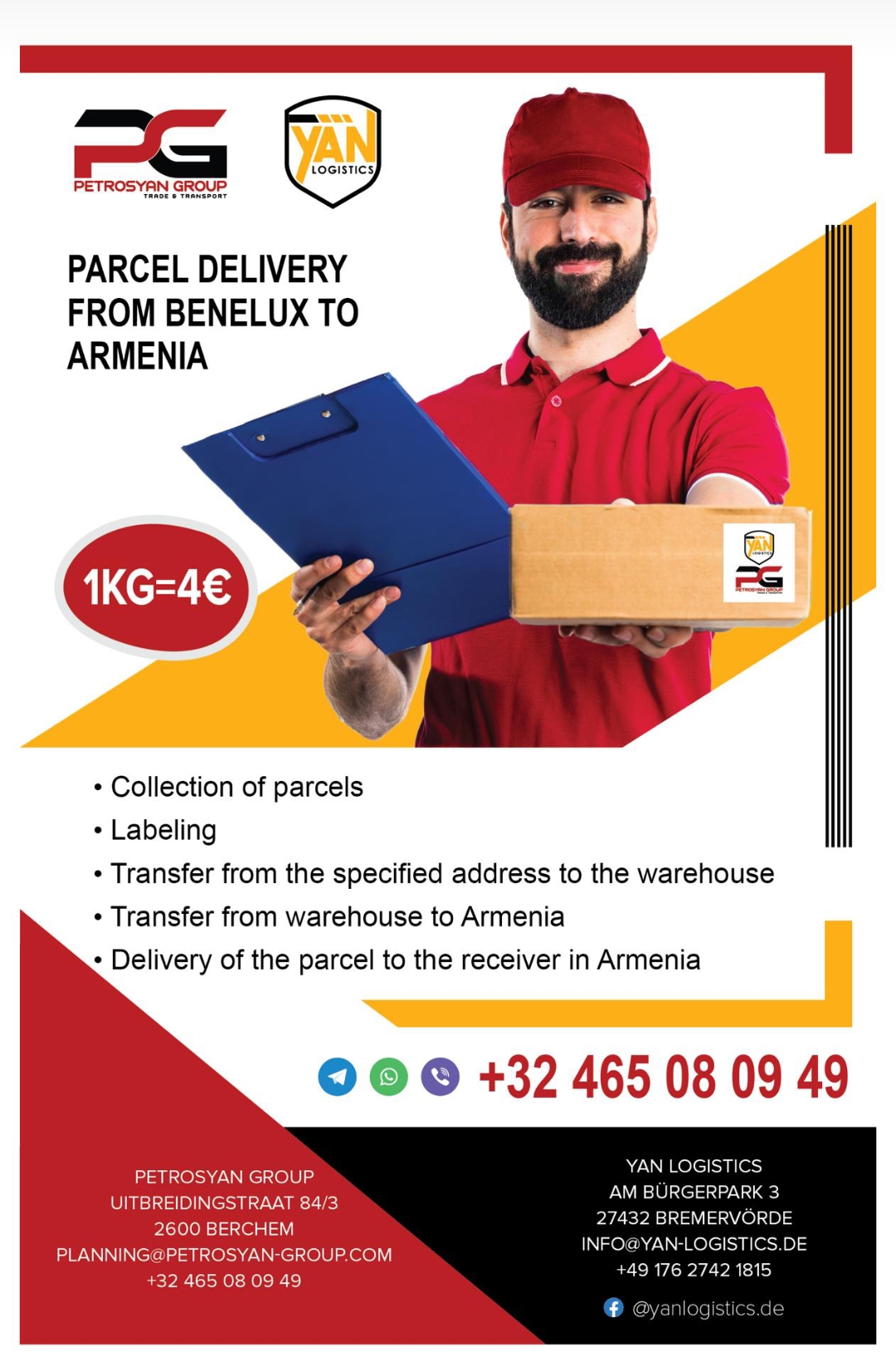 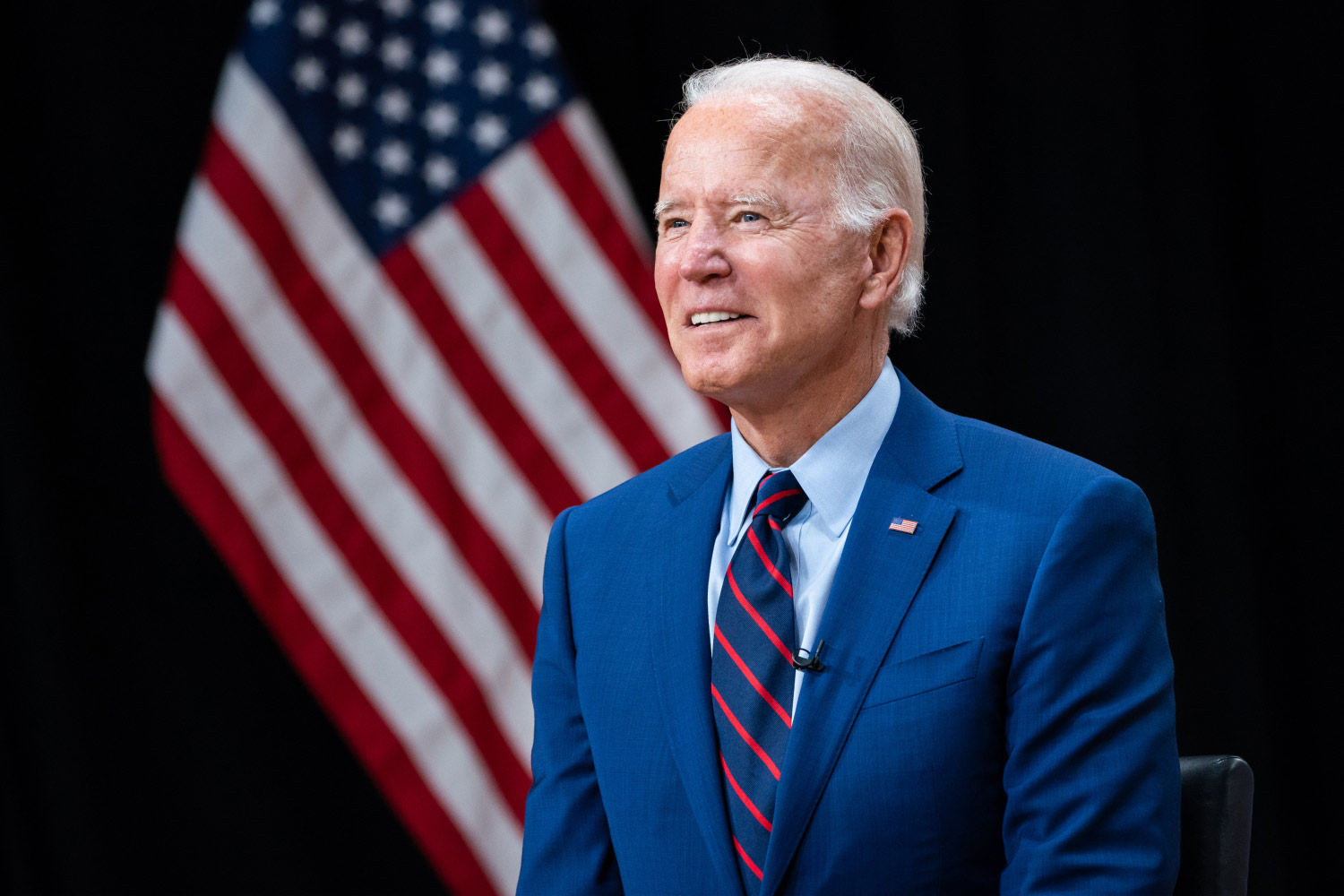 YEREVAN, APRIL 23, ARMENPRESS. President of the Senate of Belgium Stephanie D'Hose vows to continue the fight for the recognition of the Armenian Genocide.

“In today’s world, where tensions and disputes over borders, religious beliefs and political ideas are on the rise, it is more important than ever to look back and remember what the consequences of such tensions might be. Even in times like these, especially in times like these, where the world seems divided and preoccupied, it is still our duty to revisit the past”, she said in a video statement to ARMENPRESS. 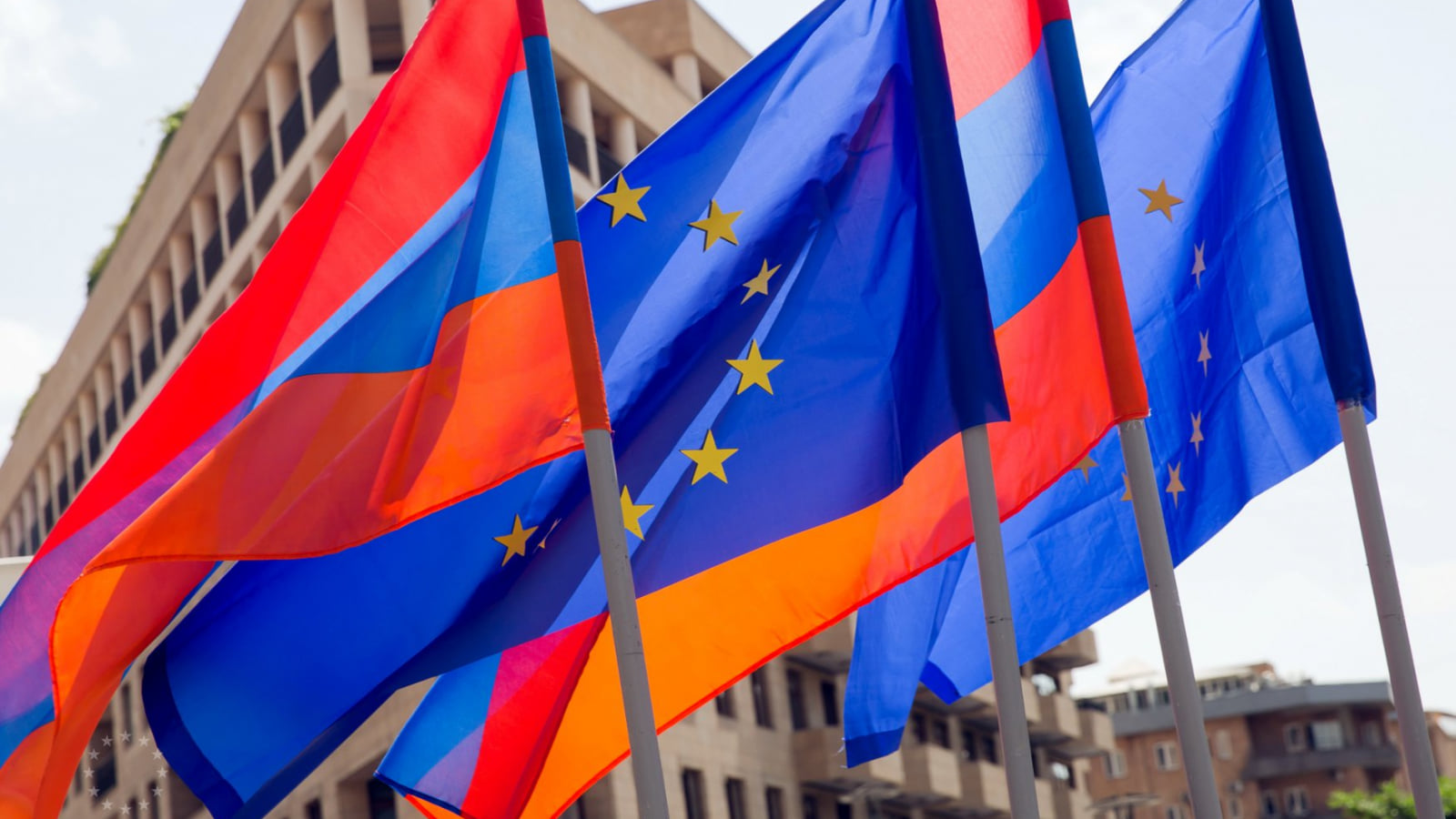